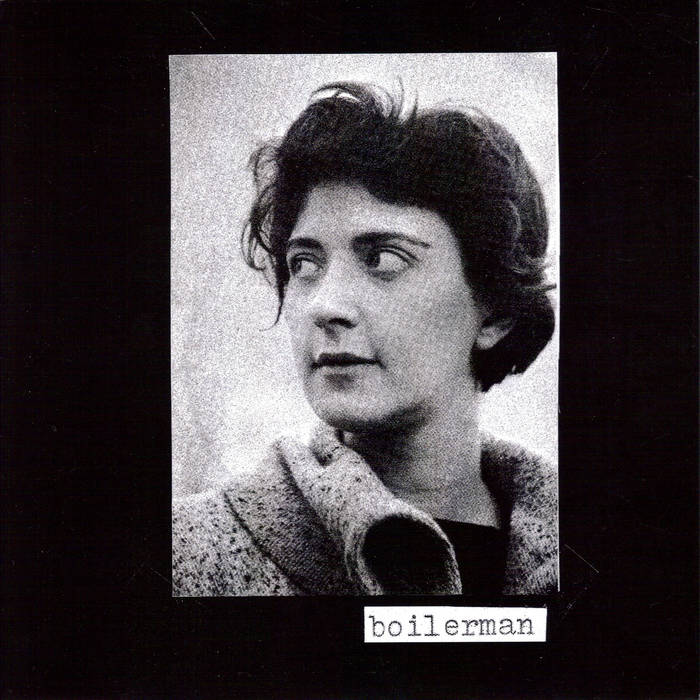 Boilerman is a breath of fresh air in the today’s stale, and often safe, music scene. Led by front man and lead vocalist Jim 6, the Chicago based 3 piece band are bringing back the live show spectacle made famous by, among others, The New York Dolls, Alice Cooper and The Misfits. Nothing about this band is subtle, including Mr. 6’s over the top rock star persona, the garish Zombie like makeup the band prefers and their ghoulish stage props. With 6’s haunting vocals setting the tone, Boilerman’s sound in their earliest recordings such as “Stop Drop and Roll Won't Save You in Hell”, “Boo Radley Games“ and “Whipping Boys” shows an influence by such legendary bands as Generation X, The Damned and Lords of the New Church while more recent recordings such as “Houdini Shuffle,” “Locusts and Leeches”, “Bright Young Things” and even the ballad “Bridge to Nowhere” clearly demonstrates the band’s growth, both musically and lyrically, and how they measure up to their contemporaries. What makes Boilerman even more unique is how they also pay homage in their hooks and melodies to the anthemic rock popularized by bands such as Poison and KISS. Boilerman's energy is infectious and with an army of devoted fans and their debut 7" “Bright Young Things” set to be released this July, Boilerman are ready to take their place among the most popular young rock bands in the world today.
Split release with Hip Kid Records.

Bandcamp Daily  your guide to the world of Bandcamp