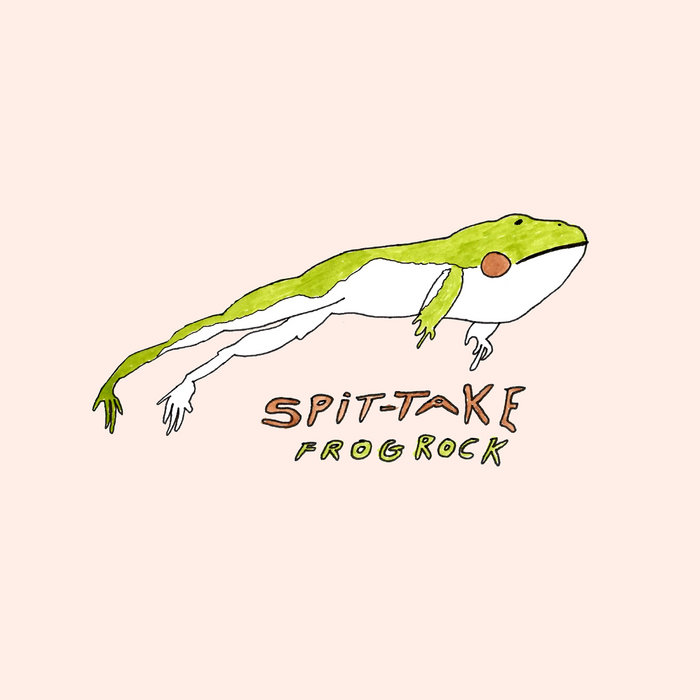 Second full-length from Connecticut punk indie rock trio, combining the charm and attitude of the Lemonheads with the melancholy and melody Superchunk, but upping the grit and intensity a little bit on this new album.

Originally released as an 11-track cassette tape in June of 2016, it has now been pressed on vinyl with the addition of 4 more tracks off of Spit-Take's "Tadpole" EP released in early 2017. Split-release with Shitty Present Records, Cat Dead, Details Later Records, and One Percent Press.

Bandcamp Daily  your guide to the world of Bandcamp